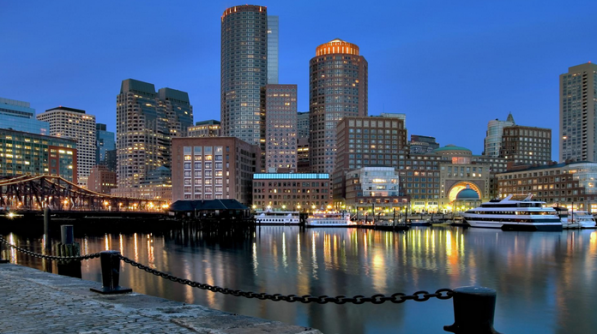 2003 – There is a tremendous amount to learn

2005 – The housing market giveth. There is apparently no stopping it when job creation and capital are plentiful.

2006 – Everyone and their cousin Larry is suddenly an expert on real estate development, especially if they have no experience with it

2007 – If a prime piece of land is undeveloped, it’s often for very good reason

2009 – The housing market taketh. Oversupply of new product is a very bad thing, and only a bulldozer can remedy it quickly.

2010 – Casual financial underwriting is over. Detailed underwriting requires a lot of patience and hard work.

2011 – Job creation is king, and it’s incredibly slow to occur

2012 – The true real estate junkie stays involved in the business during the downturn, any way they can

2014 – There is always light at the end of the tunnel, and always still a tremendous amount to learn